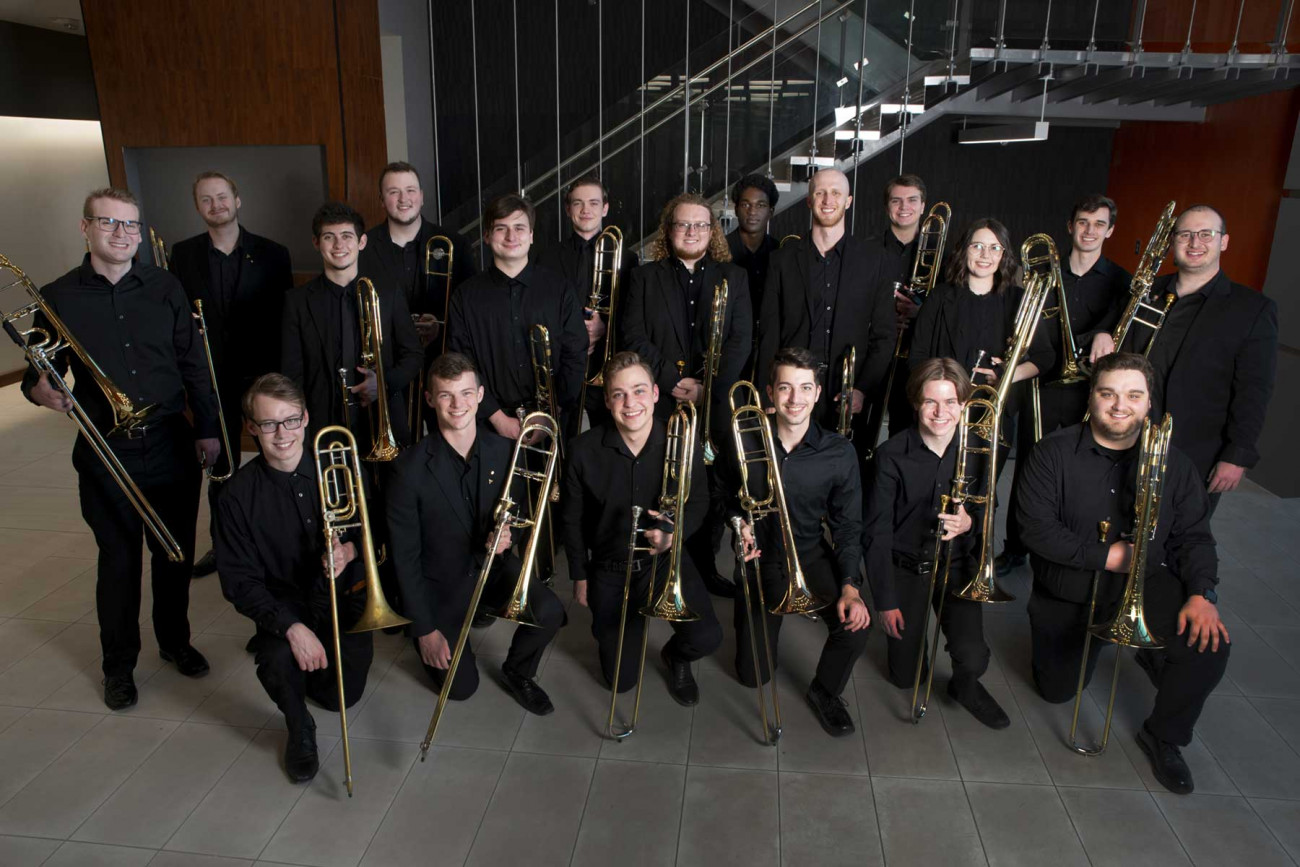 The OSU trombone studio is comprised of students majoring in Music Performance, Music Education, Music Industry and Bachelor of Arts in Music, as well as students pursuing minors in music or jazz and non-music majors. 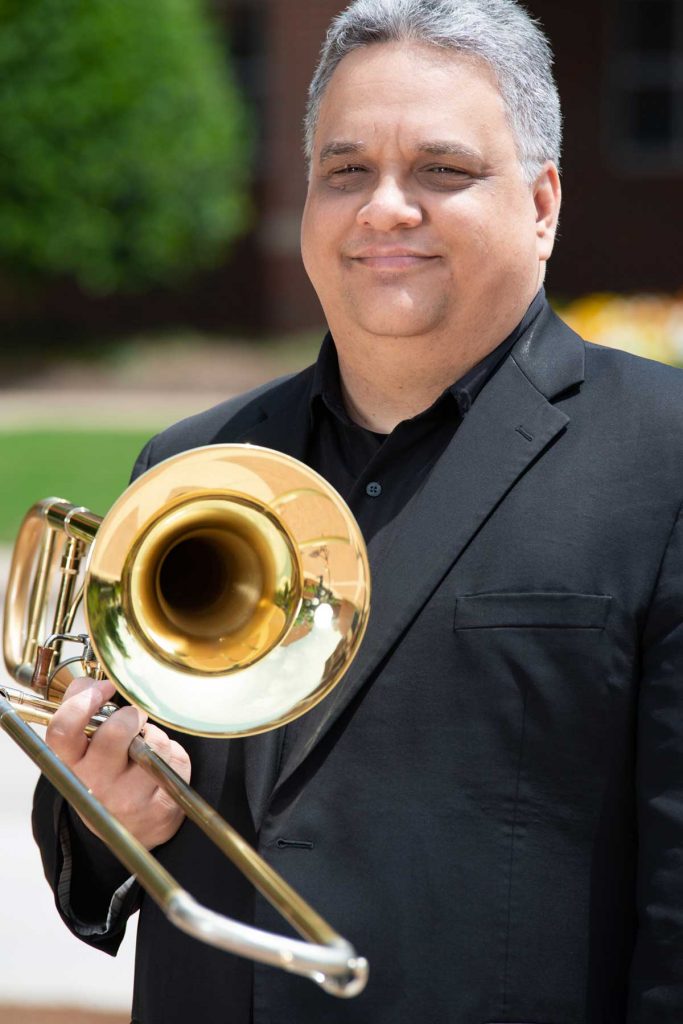 Professor Compton serves on the faculty for the Georgia Trombone Summit and has been an artist for Trombonanza in Santa Fe, Argentina five times. He has appeared as soloist with the United States Army Band “Pershing’s Own”, Santa Fe Symphony Orchestra, Santa Fe Municipal Band, Camerata Eleutheria Chamber Orchestra, Oklahoma State University Wind Ensemble, and Oklahoma State University Symphony Orchestra. He has premiered numerous compositions for trombone, including works by composers Joseph T. Spaniola, James Kazik, John Cheetham, and Michael Schneider. Paul is a recipient of the OSU Friends of Music Distinguished Music Professor Award, OSU Regents Distinguished Teaching Award, and the OSU College of Arts and Sciences Wise-Diggs-Berry Award for Teaching Excellence in the Arts.

Paul is an artist for Edwards Trombones and Griego Mouthpieces.

Our School of Music

The OSU Trombone Studio is part of the Greenwood School of Music, which is experiencing some very exciting changes. The OSU McKnight Center for the Performing Arts, a world-class concert hall and recital hall, opened in the fall of 2019. This beautiful facility not only serves as the new performance venue for OSU ensembles, but also hosts performances made possible by the McKnight Foundation partnering with OSU to create a $50,000,000 endowment for programming world-class guest artists. Thanks to a wonderful gift from Michael and Anne Greenwood, The OSU Greenwood School of Music facility opened in the fall of 2021. With these truly transformative changes, the future of music at OSU is incredibly exciting!