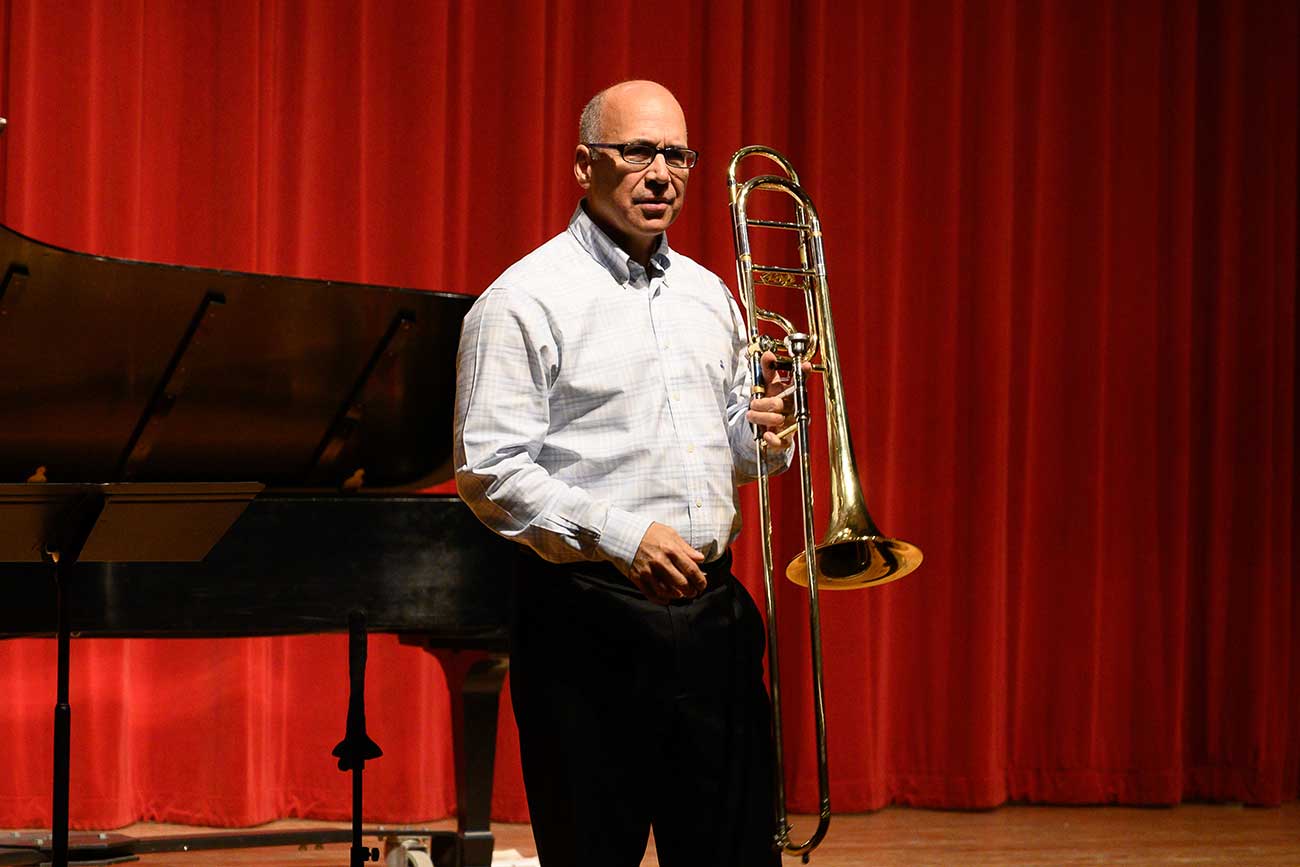 On October 11th, thanks to a very special relationship between the McKnight Center for the Performing Arts, the New York Philharmonic, and the OSU Greenwood School of Music, we were able to have a wonderful masterclass with New York Philharmonic Principal Trombonist, Joseph Alessi. The masterclass was free and open to the public, so a large audience of OSU students and guests were able to enjoy this exciting event.

It was a truly special day that we will never forget!  Thanks to Sebastian Rodriguez for taking some great pictures at the masterclass. 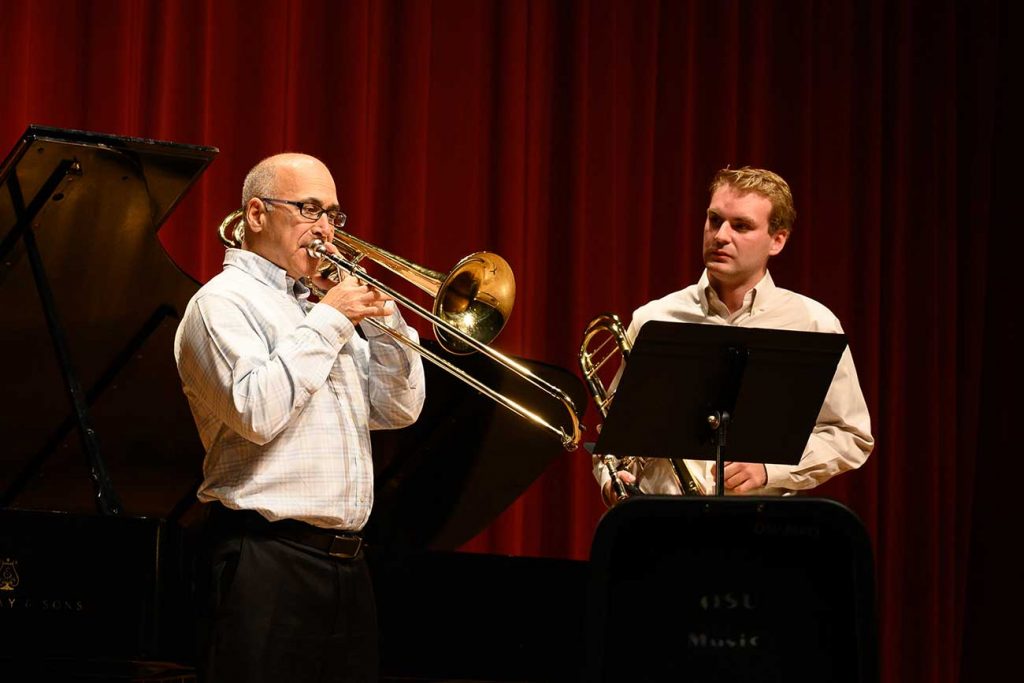 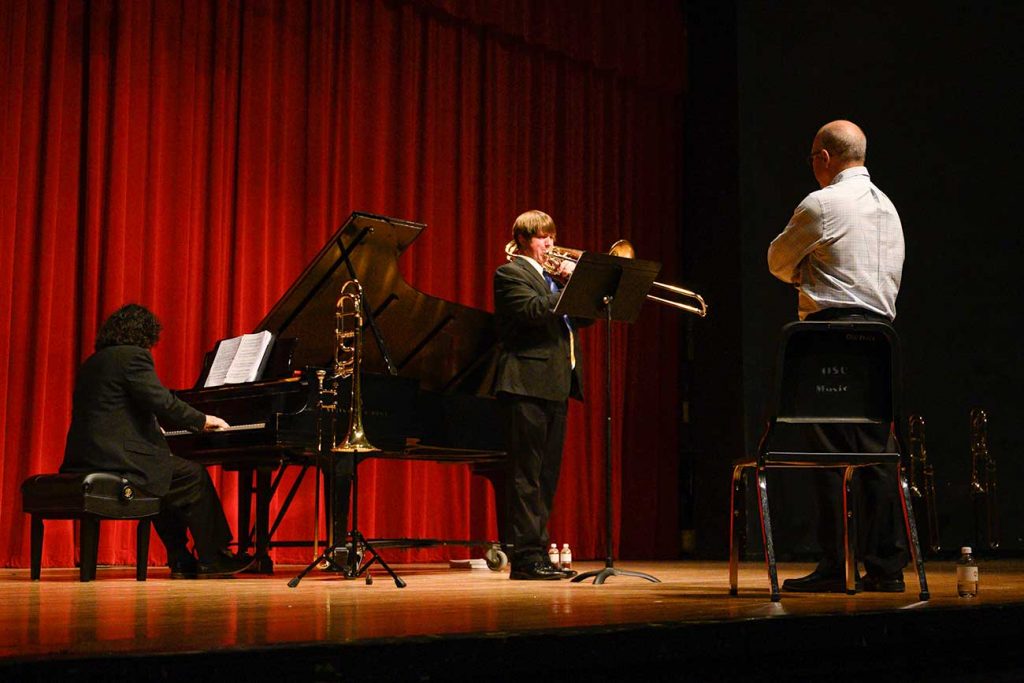 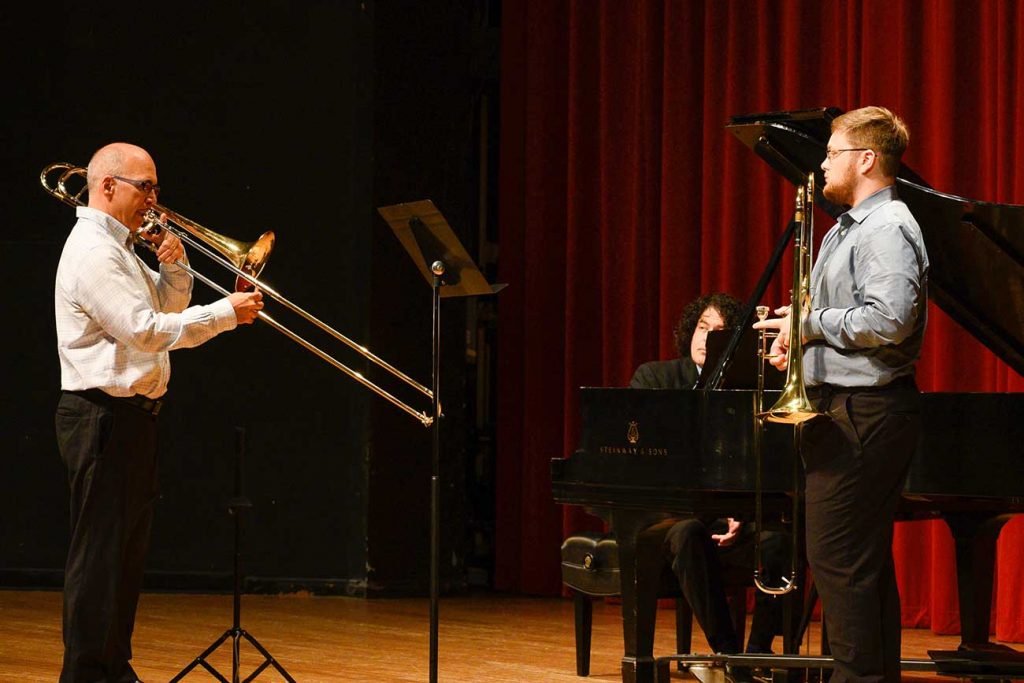 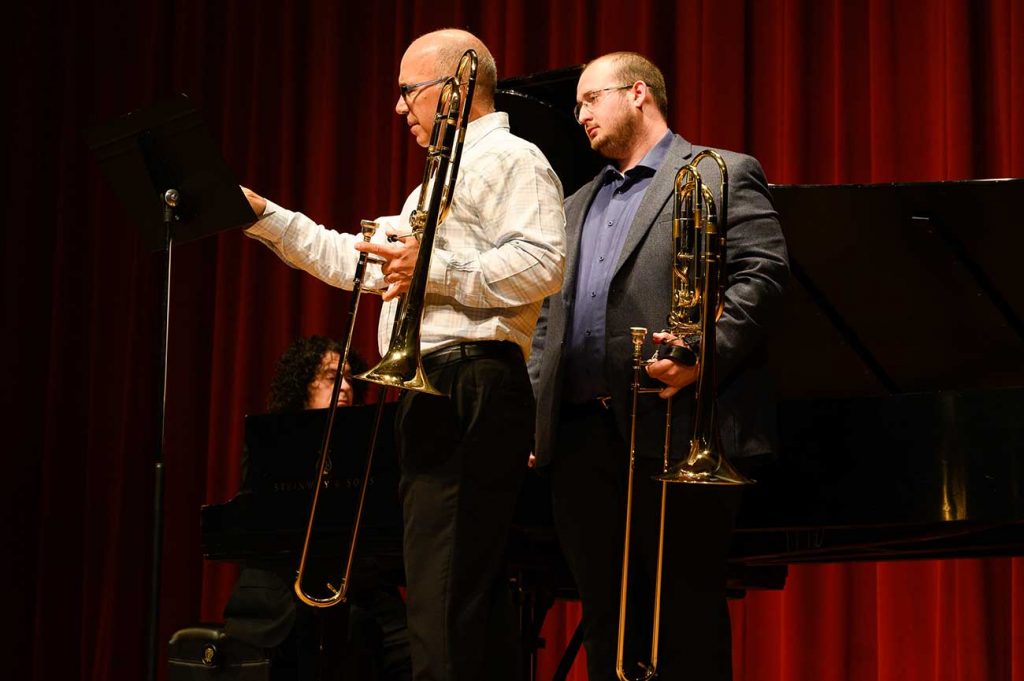 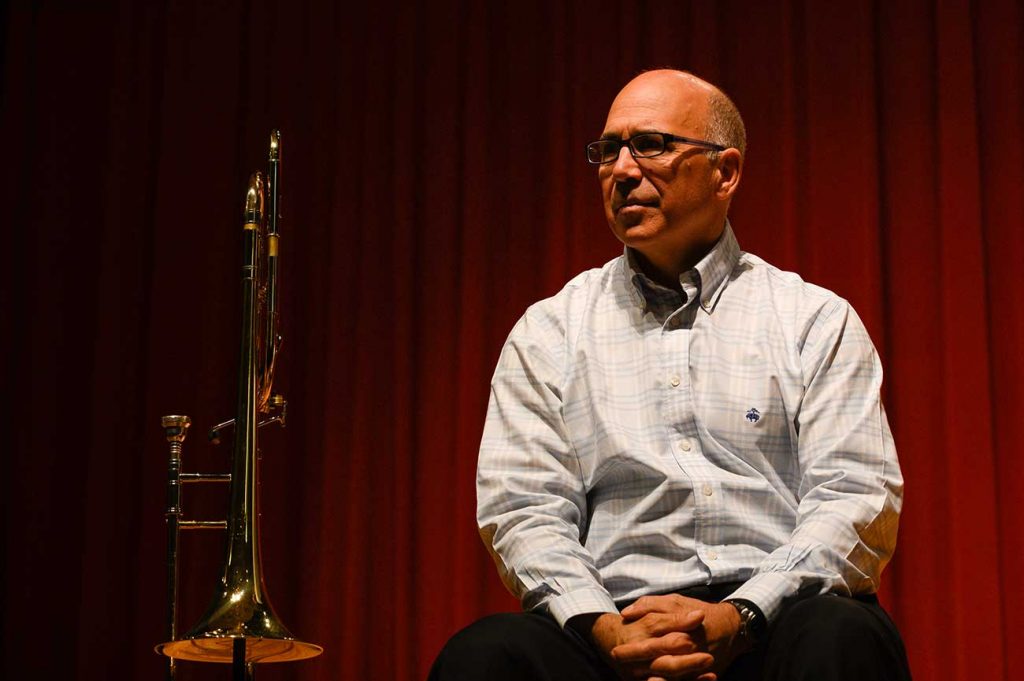 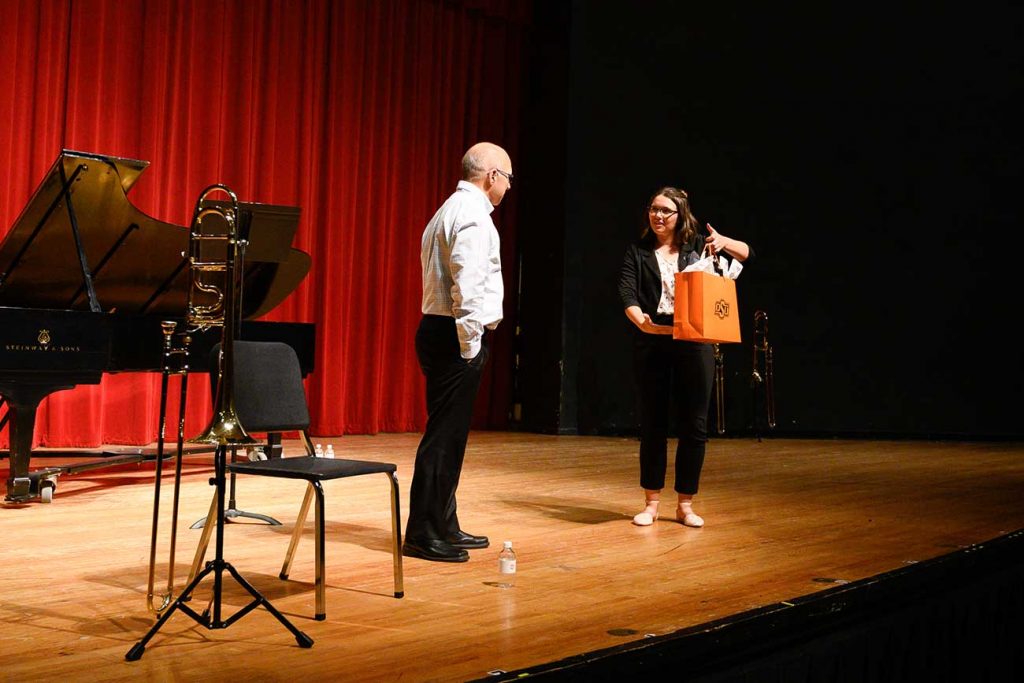 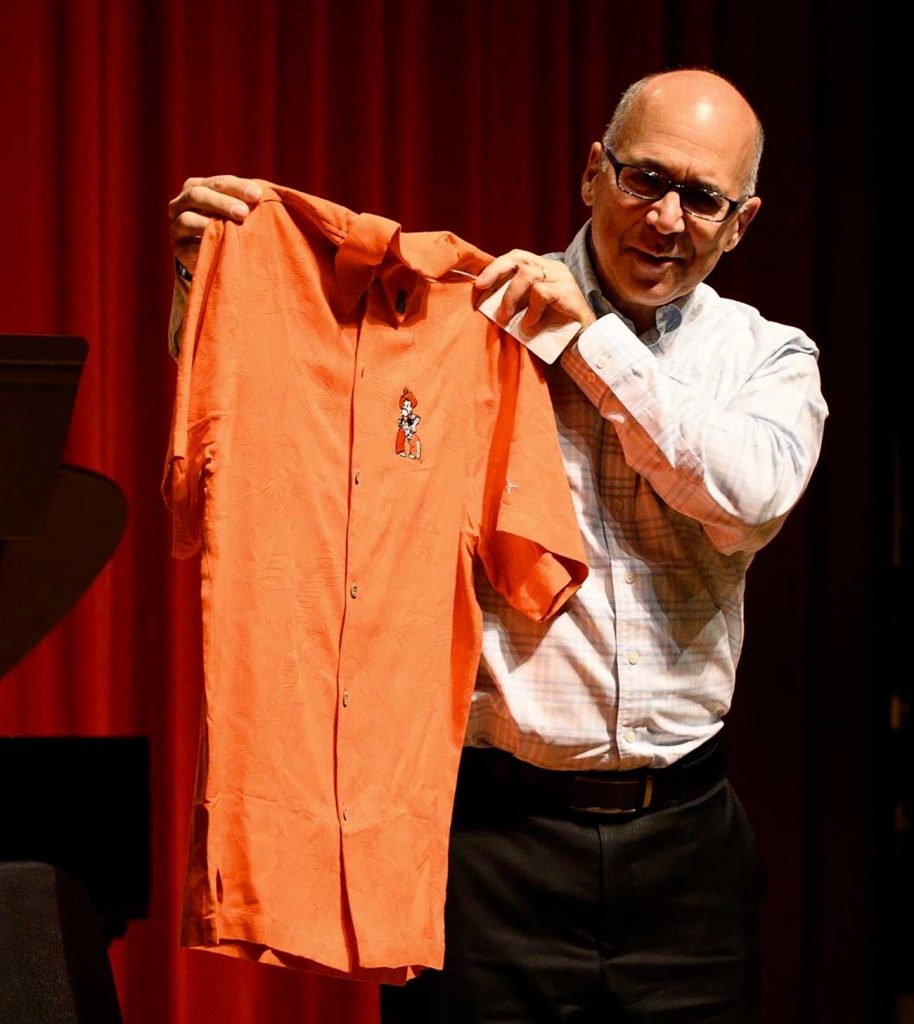 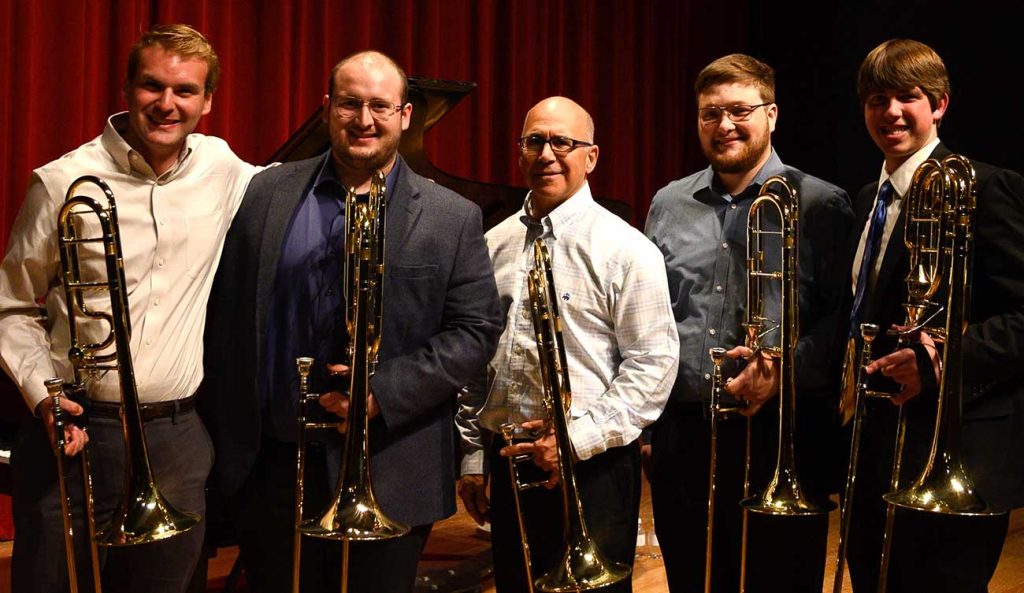 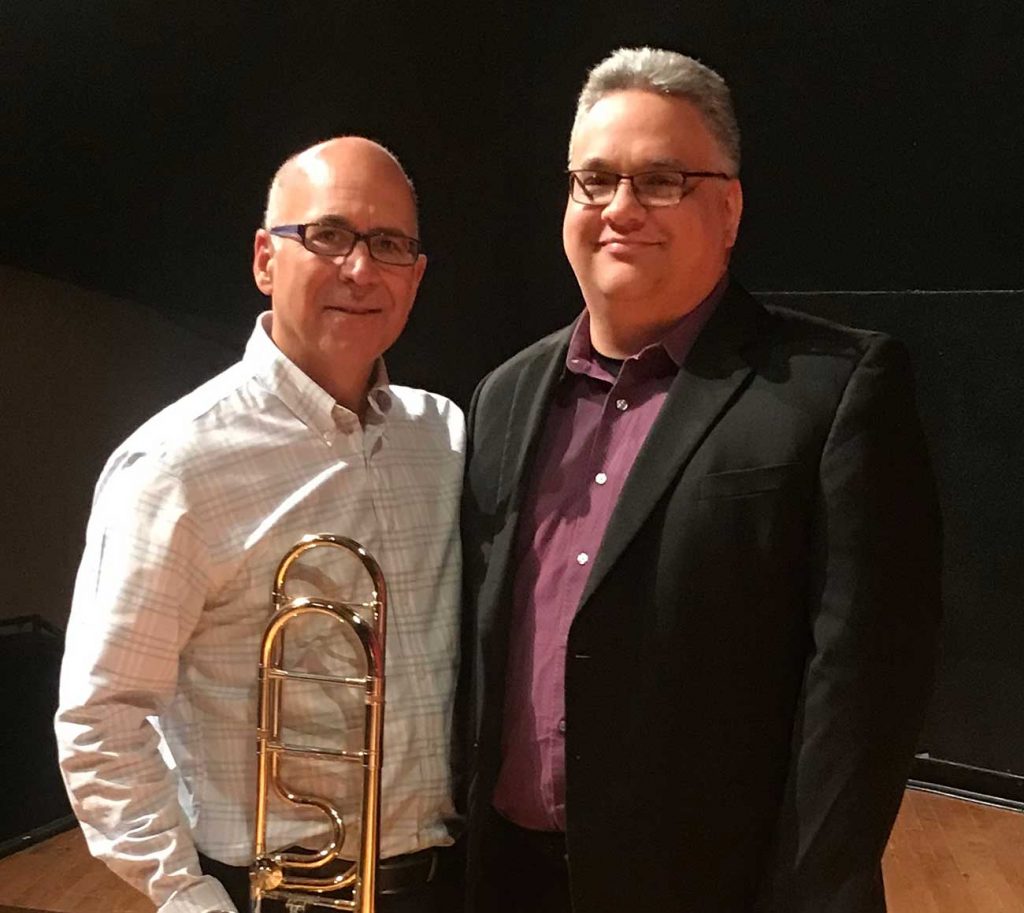 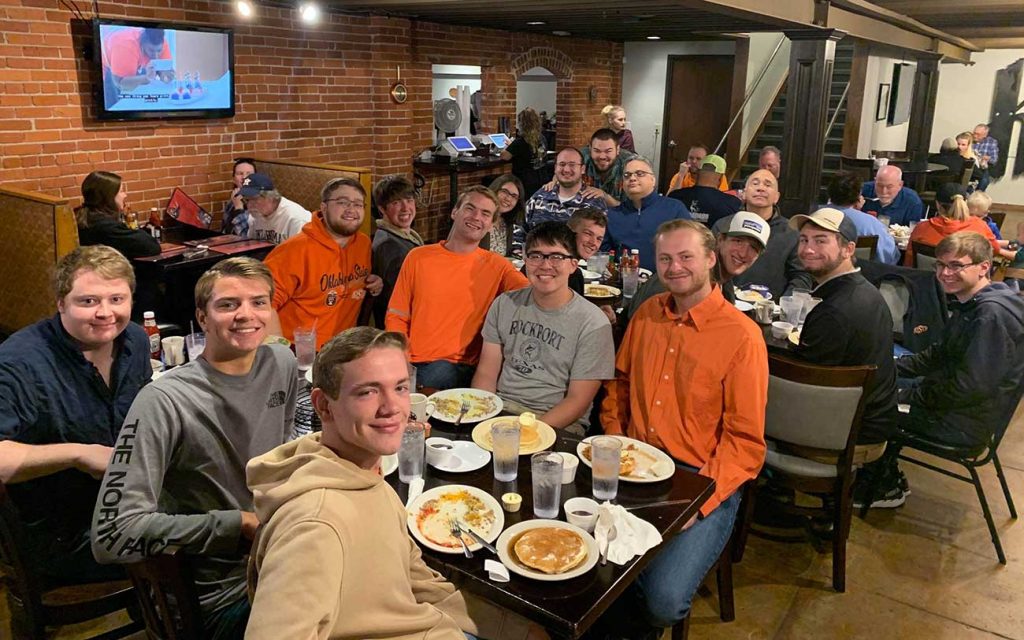 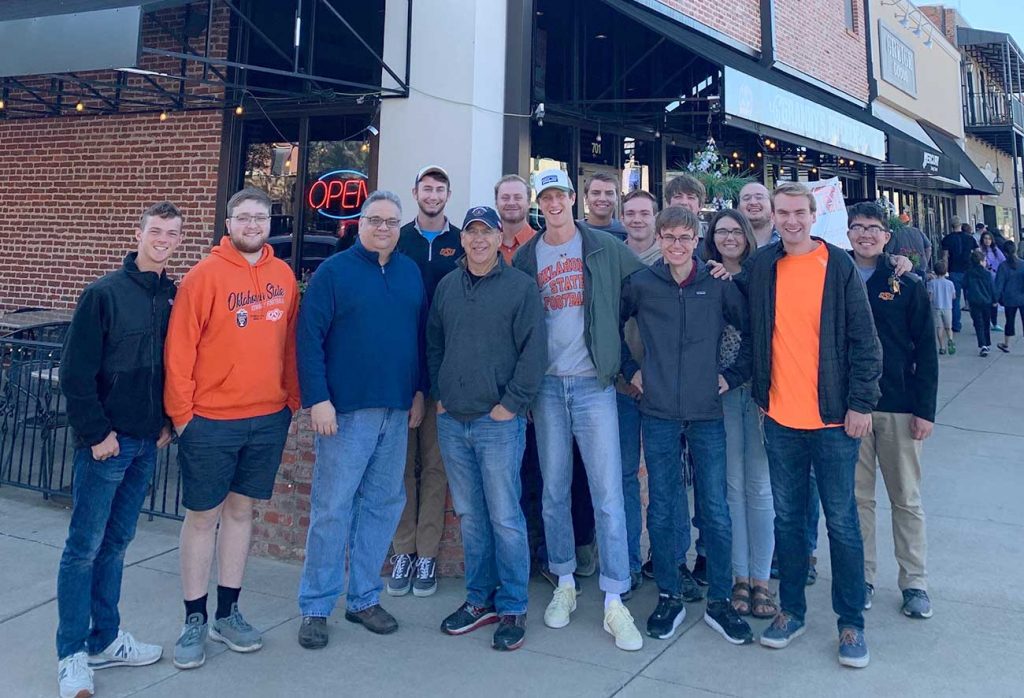