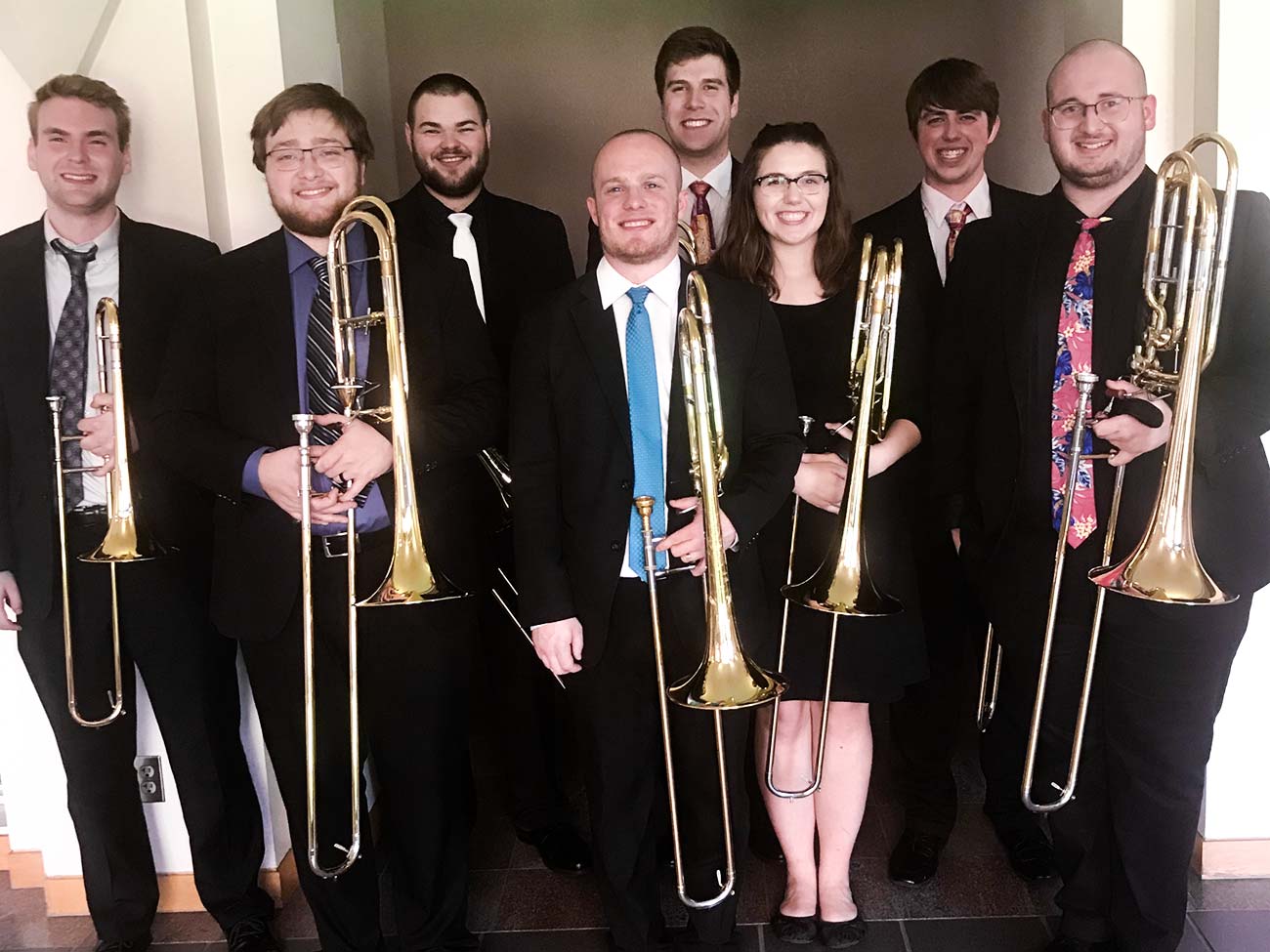 The Ginger Turner Brass Ensemble Competition took place at the 2019 International Women’s Brass Conference at Arizona State University from May 21-25. The competition was open to all ages and to all like instrument brass ensembles of three or more. There were 17 ensembles in the preliminary round of competition, and 6 of these groups advanced to the finals. Following the final round of competition, the OSU Trombone Octet was awarded the $5,000 First Prize! The members of the octet were Jason Wolfe, Jason Potts, Garrett Martin, Kyle Hunt, Nicholas Losos, Elizabeth Toles, Jordan Davenport, and Spencer Hudson. 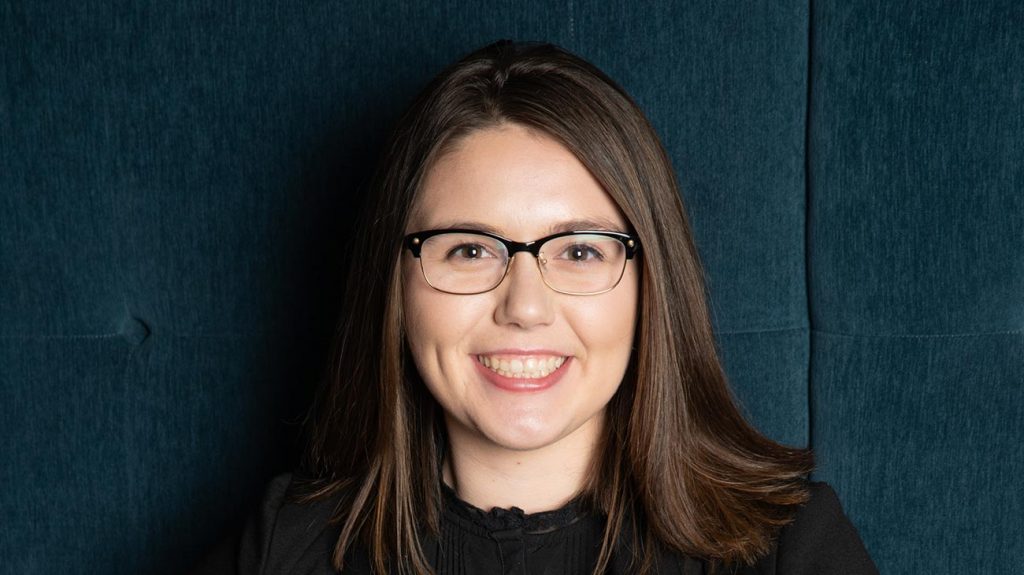 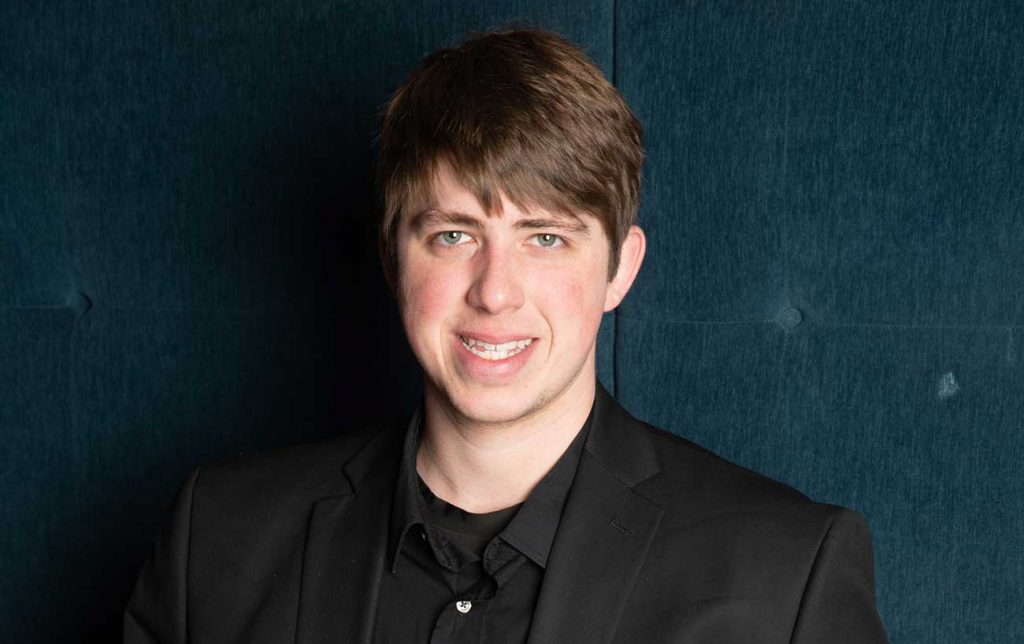 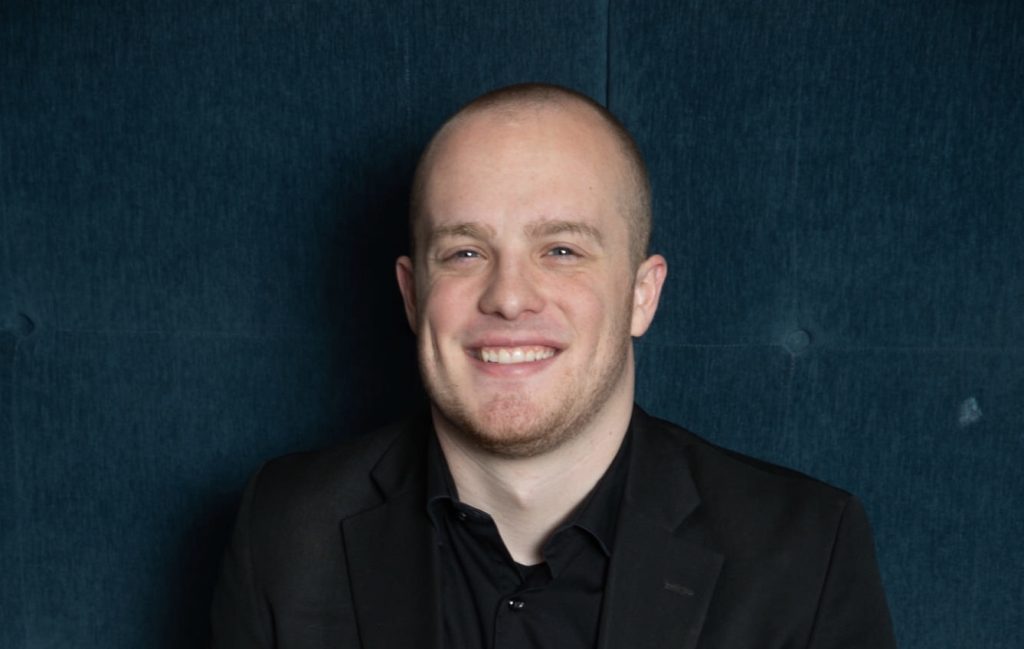