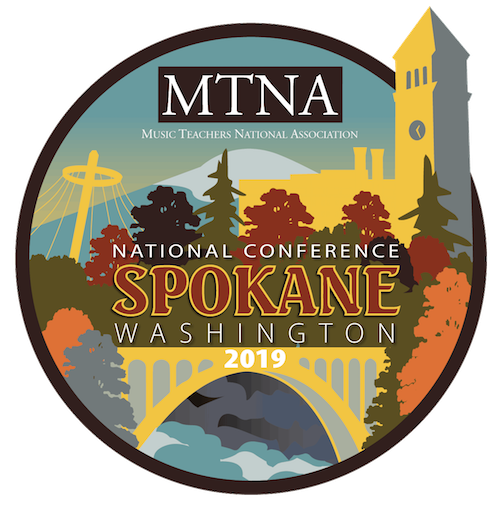 OSU Trombone Studio Member, Jason Potts, has advanced to the national finals of the Music Teachers National Association Young Artist Brass Solo Competition. The finals will take place on March 18th at the 2019 MTNA National Conference in Spokane, Washington. In order to reach the finals, Jason had to win the state round of competition against students from other Oklahoma Universities, and the division round of competition against state winners from Texas, Arkansas and Louisiana. Jason is now one of seven national finalists representing the seven divisions of MTNA.  In the national finals Jason will perform a program of music by Ferdinand David, Wolfgang Amadeus Mozart and Derek Bourgeois. 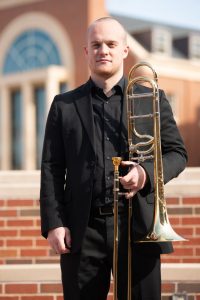 Jason is a second year graduate student and teaching assistant from Springdale, Arkansas.  He earned his undergraduate performance degree from Ouachita Baptist University, where he studied trombone with Justin Isenhour. While a student at OBU, Jason won the W. Francis McBeth Concerto Competition twice.  He won the OSU Concerto Competition in 2018, earning the opportunity to perform the Derek Bourgeois Concerto with the OSU Symphony Orchestra. Jason was a student at the 2018 Eastern Music Festival, where he was a finalist in the EMF Concerto Competition. He has also attended the Southeast Trombone Symposium.  Jason is a member of the OSU Symphony Orchestra and Wind Ensemble.